Nowadays they are available in almost all colours of the rainbow, but as with many flowers I find the original wild form the most attractive (and hardy!). I had two lovely red and pink ones a few years ago, which unfortunately did not make it through a very dry, cold winter.

This year I found this one in a DIY store struggling to flower in July… it’s sad the way flowers are cultivated so early for the stores, as often the flowers go over within days. I chopped it back immediately and put it in a sunny pot of fresh compost, and it has rewarded me! 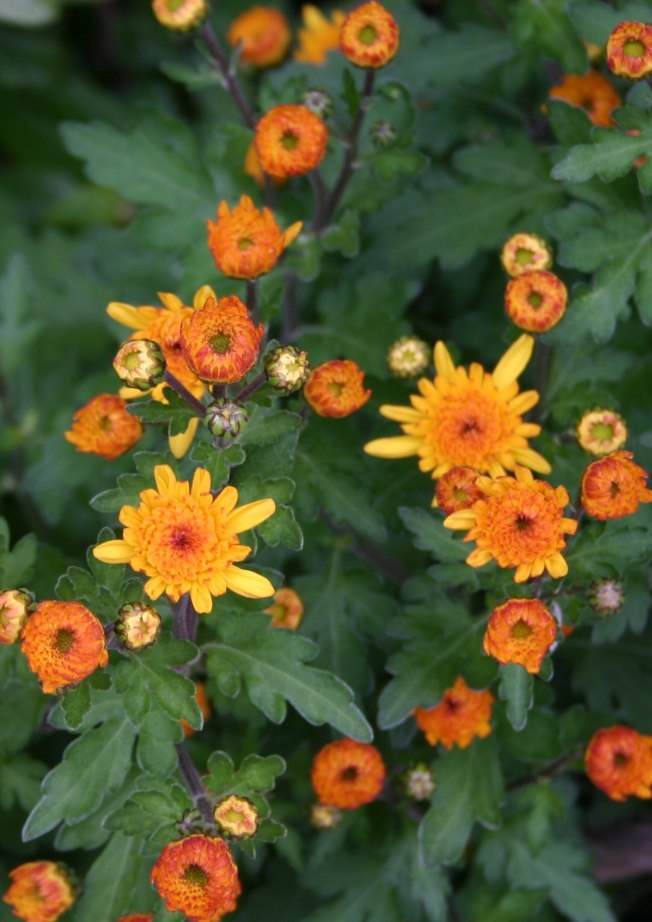 Chrysanthemums reached Europe in the 17th century, via the Netherlands, and as they flower in November – the month dedicated to the dead – they became a symbol of grief and mourning in Europe. However, in Japan and China the symbolism is rather of longevity and meditation. There the white chrysanthemum is particularly symbolic, and a golden chrysanthemum is the crest of the Japanese Imperial Family. In fact the flower is so honoured and loved in Japan that they have an annual day dedicated to it in October – the “Festival of Happiness”, and the flower appears in poetry and designs again and again.

In China the flower has been used for centuries as a noble decoration on porcelain and cloth, and is noted for its medicinal properties. Chrysanthemum petal tea is supposed to soothe a sore throat, and is also very refreshing. 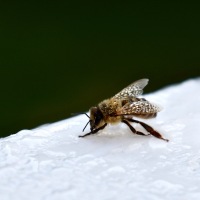 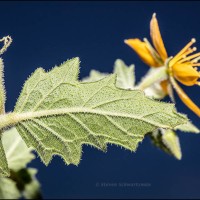 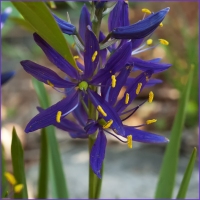 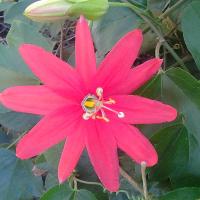 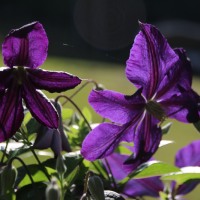 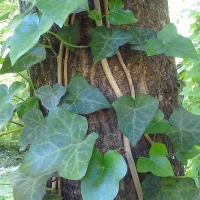 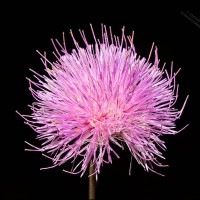 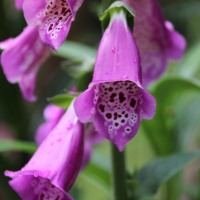 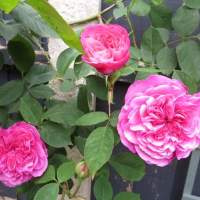 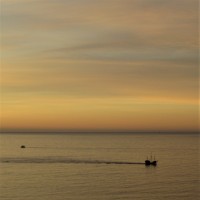