I thought I had basic shortcrust pastry sussed… “half fat to flour”, we learned in Home Economics lessons at school…. “rub the fat into the flour with the fingertips until it resembles fine breadcrumbs”.”Stir in a little water with a metal knife”…

A few years ago I discovered Rose Elliot‘s delicious flaky pastry… a slightly higher ratio of fat, chilled and grated into the flour and brought together with icy water to form a dough.  Great for Delia Smith‘s vegetarian sausage rolls, or for apple pie.

But then I tried this recipe for a shortcrust pastry pie crust from The Hummingbird Bakery Cookbook.  Perfect. I haven’t looked back since! It actually has less than “half fat to flour”.

I used it recently for my autumn favourite: Pumpkin Pie! There was enough pastry left over to make two mini quiches too. Here’s the recipe, exactly as in The Hummingbird Bakery Cookbook (which I thoroughly recommend, and you can order it here from amazon!).

Grease a 23cm pie dish. Put the flour, salt and butter in an electric mixer with a paddle attachment and beat on slow speed until you get a sandy consistency and everything is combined. (I used the old-fashioned hand method mentioned above… old habits die hard!)

Roll out on a floured surface and line the pie dish, trimming the edges. (I actually lined the pie dish directly after mixing and let it rest in the fridge for 20 mins.)

Put everything in a large bowl and mix until smooth and well combined. Pour into uncooked pie crust and bake for 30-40 minutes, or until the filling is set firm.

Leave to cool completely, and serve with a big dollop of whipped cream.

My personal tip: when whipping the cream add a tsp liqueur such as Cointreau. I used some of my homemade Herb Liqueur and it adds that certain “je ne sais quoi”! 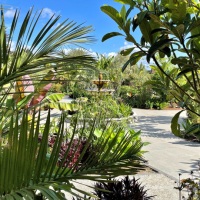 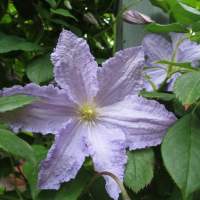 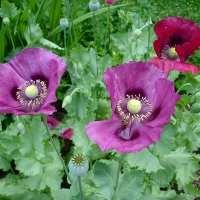