Sometimes I get confused, and say silly things like Tai chi, when what I really mean is Chai tea. Or I forget which way round words go… is it standstill or stillstand? Mug tree or tree mug?

There was a very famous Englishman in the 19th century who did this sort of thing, (mostly unintentionally) with often hilarious (and embarrassing) results…

Spooner, known as a genial and kind man, lectured at Oxford University and was a revered scholar. But his mind was too quick for his tongue! His tendency to get words and sounds mixed around could happen at any time, but especially when he was agitated. He once reprimanded a student for “fighting a liar in the quadrangle”, and  scolded another because he “hissed my mystery lecture“, adding “You have tasted two worms.”
He is said to have asked the school official’s secretary: “Is the bean dizzy?” And when visiting a friend’s country cottage he remarked “You have a nosy little cook here.” However, perhaps his most famous was when toasting Queen Victoria. “Let us glaze our (r)asses to the queer old dean!” 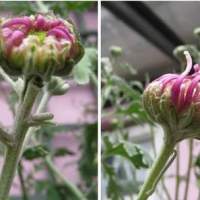 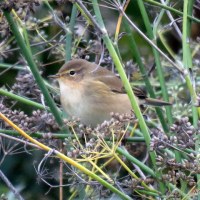 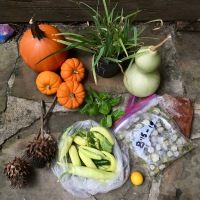