My Dad has a  good saying about beans:

“The 8th of May the beans will stay”

I’m not sure if he made it up, but he always sowed his runner beans on or after the 8th… and we always had tonnes of runner beans!

Well, I only have a few plants. I sowed them early in containers, so they’re sprouting already. It’s the first time I’ve tried growing them, so we will see… 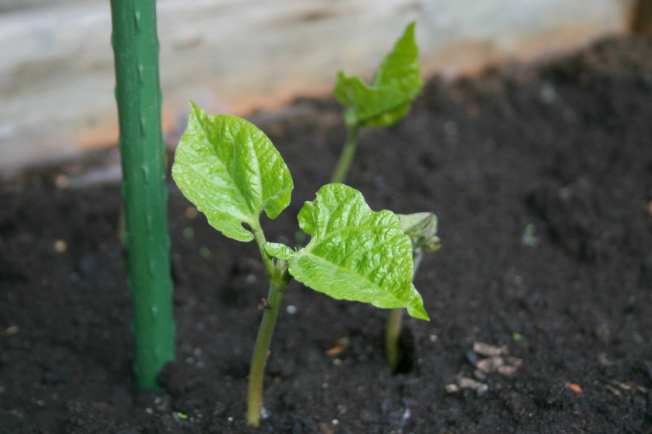 Another of my Dad’s sayings:

How many beans make five?

(I have inherited my Dad’s sense of humour! 😉 )

By the way, in German, if someone refuses to listen (especially to advice) they are said to have beans in their ears. (Sie hat Bohnen in den Ohren -She’s got beans in her ears)! I suppose we would just say in English “She never listens!” 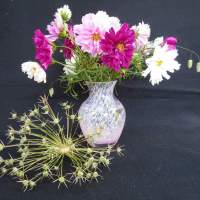