I have wanted to use this “vase” for some time now, but it always seemed a bit daunting. The shape/form is, to say the least, a challenge. Well, since Monday is the day that Cathy from Rambling In The Garden “challenges” us to join her in putting materials from our garden into a vase, I decided it was now or never! 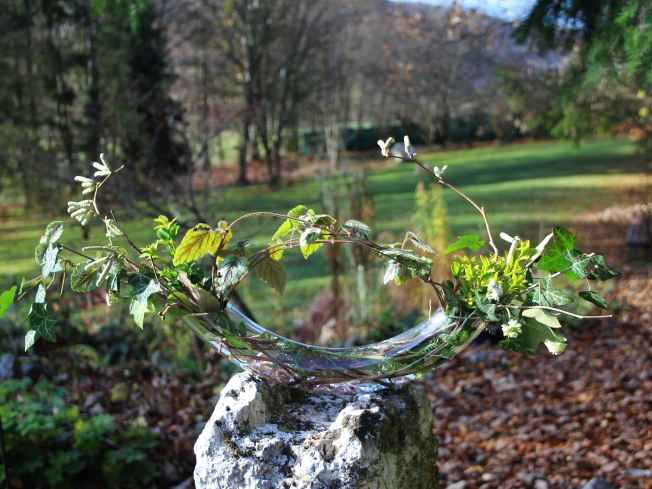 The vase came from a friend, who was given it and also didn’t quite know what to do with it!

I thought I’d use the curve as a theme, and since the Ivy, Lamium and Hazel are all looking green and rather pretty right now, and are curvy to boot, they were the first things to go in the vase, along with some glass pebbles to help anchor them. 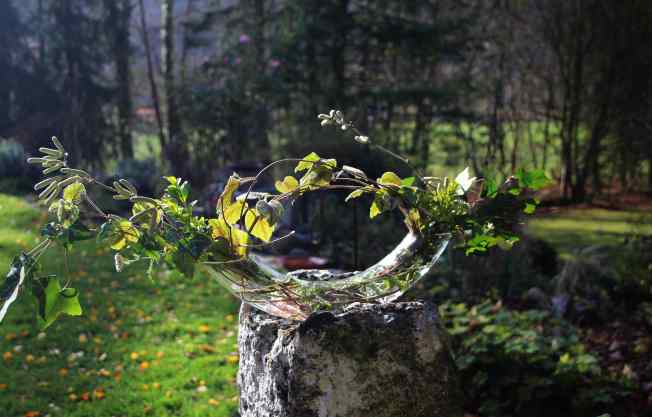 The last two Scabiosa ochroleuca flowers and some white Achillea also went in, along with a few fresh Buxus shoots. 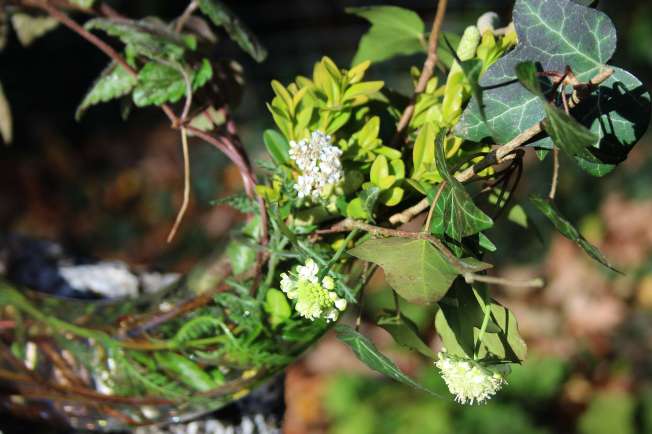 It took a bit of tugging and pushing, and I added the water only when I was done… 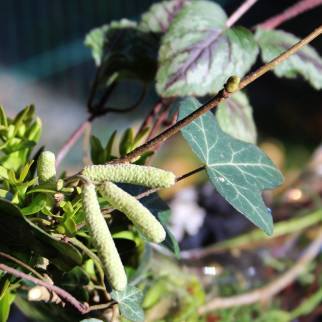 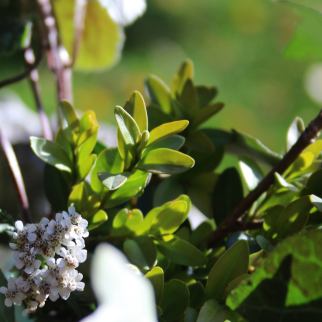 Once I had finished it was placed indoors on my sideboard and I was very pleased with the final effect of simple green and curves. I really hadn’t expected ever to be able to use this vase, but I shall experiment further with it in the future now. 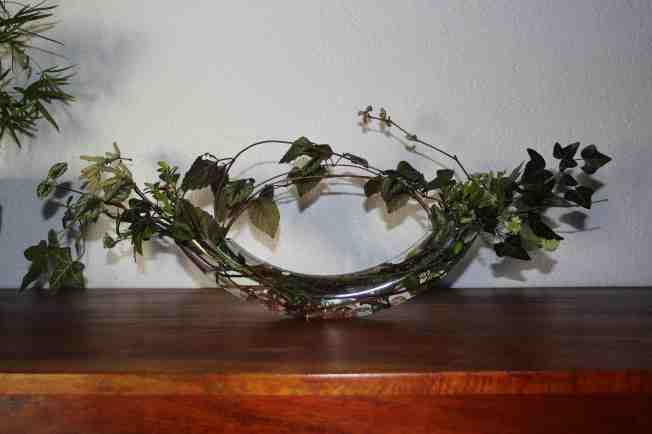 Do you have any odd-shaped vases you have never used?

Thanks to Cathy for hosting! 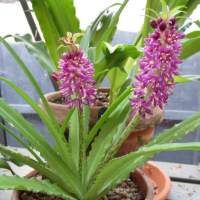 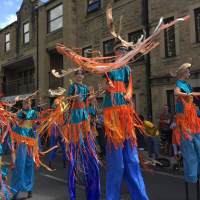 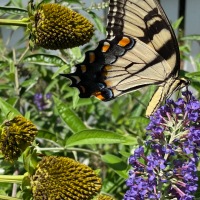 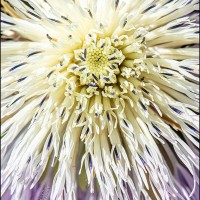 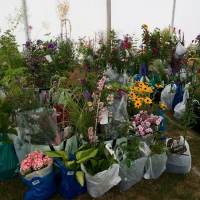 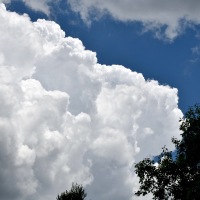 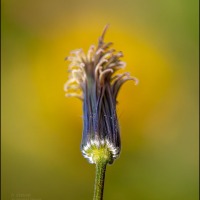 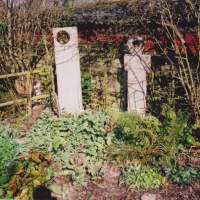 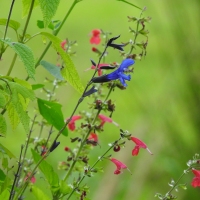