Since moving further into the Bavarian countryside last year I have managed to keep up the ‘old garden’ and rockery at our village house and have been constantly surprised at how self-sufficient it is – a recent visit confirmed this yet again. Come and take a look with me.

The Acer and early peonies in the south-west rockery 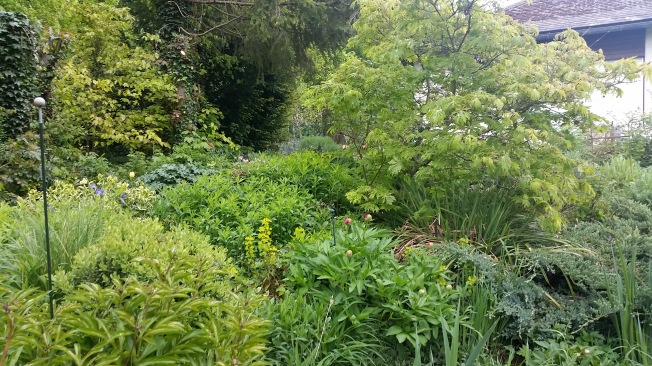 The grasses, Lysimachia, perennial Geraniums and Golden Rod have already filled out this part of the rockery, suppressing the dreaded ground elder. An early peony is just showing a little colour. 🙂

THE rose that has probably been there since the house was built in the 70s has plenty of promising new growth and buds and some lovely Camassia are flowering in front of it. But the nicest thing in this picture below is the peony in the front, planted about five years ago. Paeonia itoh ‘Shining Light’ looks like it might finally flower this year at last – I can see two buds! It may be brought over to the new garden in autumn as it would love the Sunshine Bed I am creating, although I realise it might not flower again for a year or so after being moved. 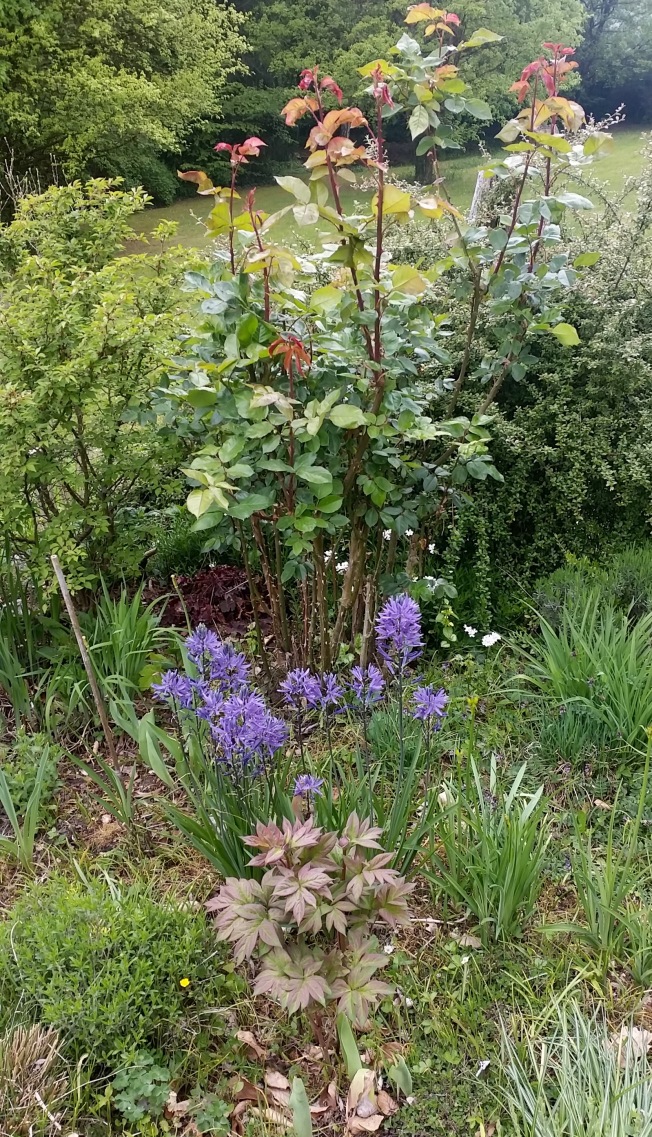 Finally, out the front in my spring corner the perennial Honesty (Lunaria redivida) is flowering. The eliptical seedheads were featured in this Monday vase a few weeks ago, producing a lot of interest. I think most people only grow the annual which has round seedheads and flowers a little earlier. 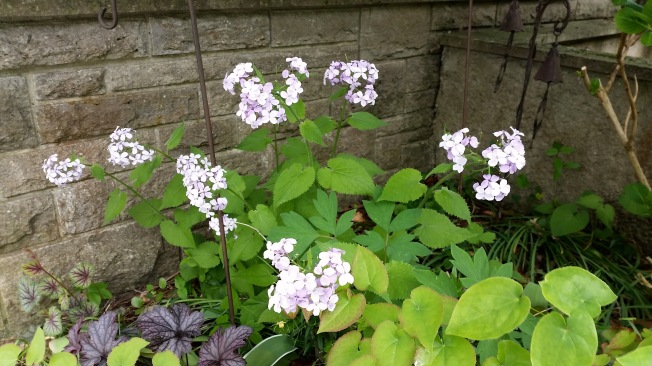 39 thoughts on “Visiting the ‘Old Garden’” 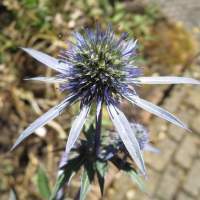 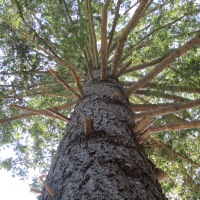 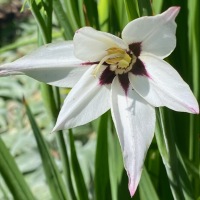 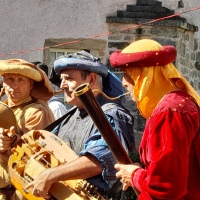 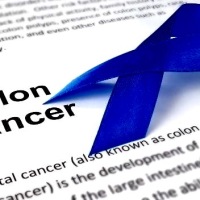 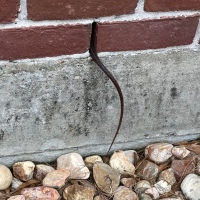 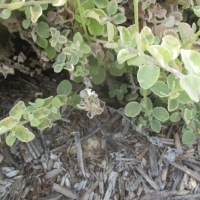 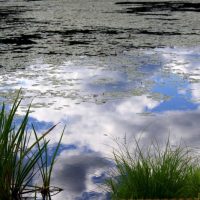 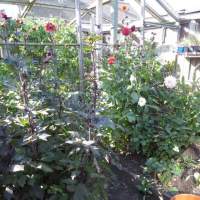 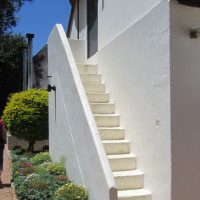