I am waiting for the second wave.

No, not that one.

The second wave of zucchini!

Yes, it is that time of year where many gardeners find themselves inundated with zucchini. My first wave hit at the end of June. And continued until early July.

Since then a steady stream of smaller ones have made it more pleasurable and less stressful! I made large quantities of soup. Twice. With some in the freezer too. And stuffed zucchini is also a regular at the moment.

My soup has been a big hit. I think the key to adding flavour is plenty of garlic. I will have to try growing my own garlic one day as we consume an awful lot of it. 😉 A good vegetable stock, a potato and some (surprising?) seasoning make it delicious. Here is the recipe. I wrote it down the first time I made it and liked it so much that I have been using it since:

In a large pot, heat the olive oil and sautée the onion until soft. Add the garlic, zucchini, potato, all the herbs and spices and the stock. Bring to the boil and then simmer on a low heat until the zucchini and potato are soft. It will only take a few minutes. Remove from the heat and allow to cool a little. Add the almond milk and then blend until smooth and creamy. 😃

(And if you like garlic as much as we do, this tastes great with garlic bread. 😉) 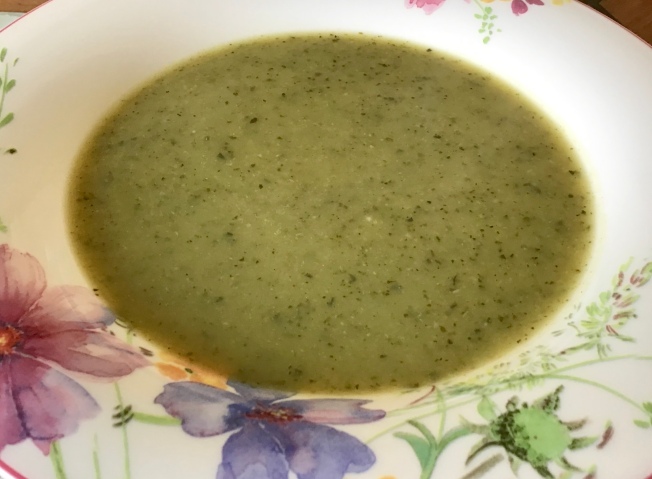 Oh dear, now I am hungry!

Are you enjoying vegetables from your own garden this summer? 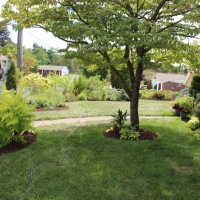 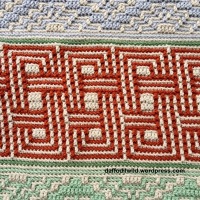 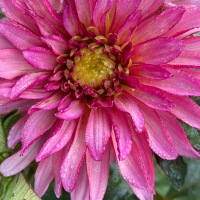 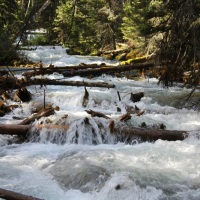 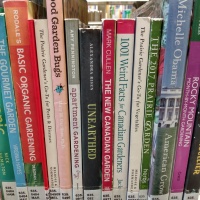 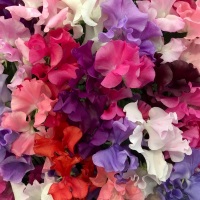