Ha! Got you there!

No, it hasn’t snowed…

Autumn Snow is the name of a pretty plant in my garden!

I found the label, and it says “thrives in moist to wet soil”. Ha ha! No such thing in my garden, so I must have overlooked that! It does, however, like full sun or half-shade, well-drained soil, and warmth. I have two in my rockery… this new one has been given a place of honour next to my newly found rock. 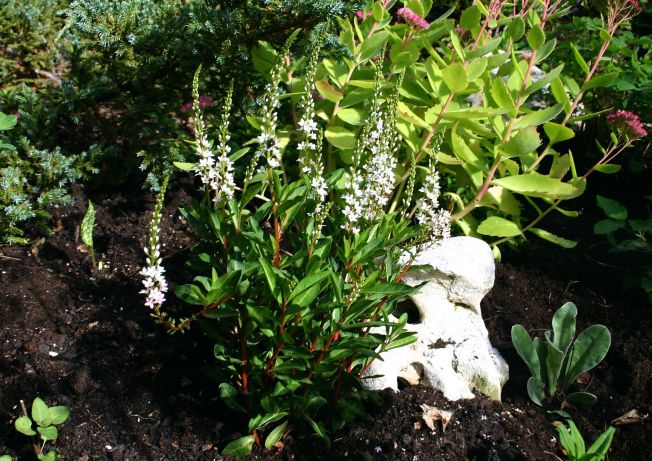 It is evergreen, with lovely glossy oval leaves which turn reddish-brown in autumn. Its growth is upright, and it may spread by underground rhizomes. Mine hasn’t spread, possibly due to its rather dry position. As the spires of little white flowers slowly open, they curve – like a goose neck, or ducksbill! 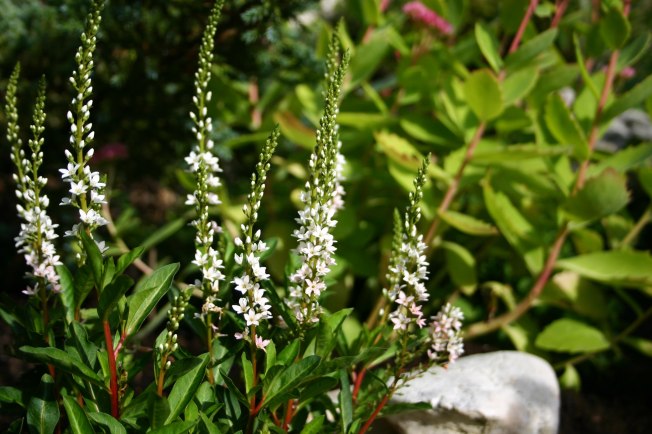 Extremely hardy, this perennial has pretty foliage and stems, and flowers from mid-August till late autumn. It also tolerates drought, but would prefer a bit of moisture. I like it when the spikes start to curve, as they all curve in the same direction, which looks quite cute! 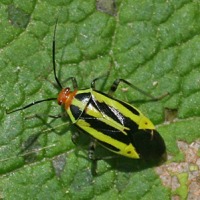 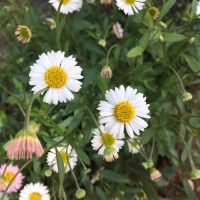 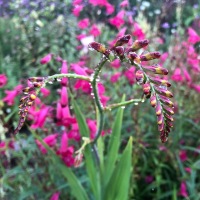 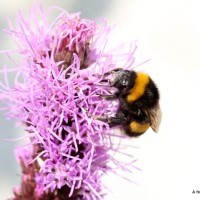